If names of RPA software have to be mentioned, Blue Prism is definitely among them, along with Automation Anywhere, Microsoft Power Automate and UiPath. Blue Prism is one of the pioneers and co-founded the concept of robotic process automation. For 2017, Blue Prism could perhaps even claim market leadership, thanks in part to its pioneering role and strong roots in the financial sector. Afterwards, Automation Anywhere and especially UiPath took over the leading position, mainly through a different market and product strategy. This was joined by Microsoft in the 1920s, with a unique strategy focused on the everyday desktop user coupled with integration with their Power Apps environment. Switching RPA providers is also far from easy – scripts are not, in practice, transferable between products – which means that the existing customer base built up during the pioneering years is hardly crumbling.

Once undisputed among the market leaders in RPA,Blue Prism has had to cede the lead position to major rivals Microsoft and UiPath. Both the choice of functionalities offered, a closed eco-system and a (now defunct) licensing policy, contributed to this. However, those looking for just an unattended solution, with an uncompromising vision of security and robustness, Blue Prism is still at the right place.

The pros and cons

Because of the pioneering role Blue Prism has undeniably played in the RPA landscape and its customer base of mostly very large organizations, it boasts extensive experience. This results in a tool with great maturity and reliable operation.

Blue Prism deliberately limits itself to unattended robots, allowing direct interaction with the user only through add-ons. This leads to a relatively simple, server-based architecture that does not allow direct access to the bots from the user side. This in turn, of course, again contributes to the safety and robustness of the whole, and limits the number of components to be installed.

With a traditionally strong presence in the financial sector, security features are well established; encryption, user management and handling of credentials are among the best in the market.

Blue Prism’s relatively long track record means that it has built up a rather limited but generally quite experienced base of developers. Often, to get enough capacity, people also look offshore.

Blue Prism, by its own admission, deliberately does not offer attended automation – in which direct interaction between the bot and the end user is possible. This may benefit robustness, but on the other hand it significantly limits the number of possible use cases. A number of organizations are responding by opting for a dual-sourcing model, capturing the attended automation in another tool.

Unlike many other players, Blue Prism does not provide a free trial version, training materials can only be obtained through authorized partners on a paid basis, and a forum in which users can exchange experience is also logically limited from then on.

Another deliberate choice, fully in line with the previous point, is the lack of a recorder function. This also immediately means that implementing Blue Prism requires real IT development skills. Blueprism missed the train of process mining & task mining as a result. They have partnered with Abbyy (which is an excellent choice). 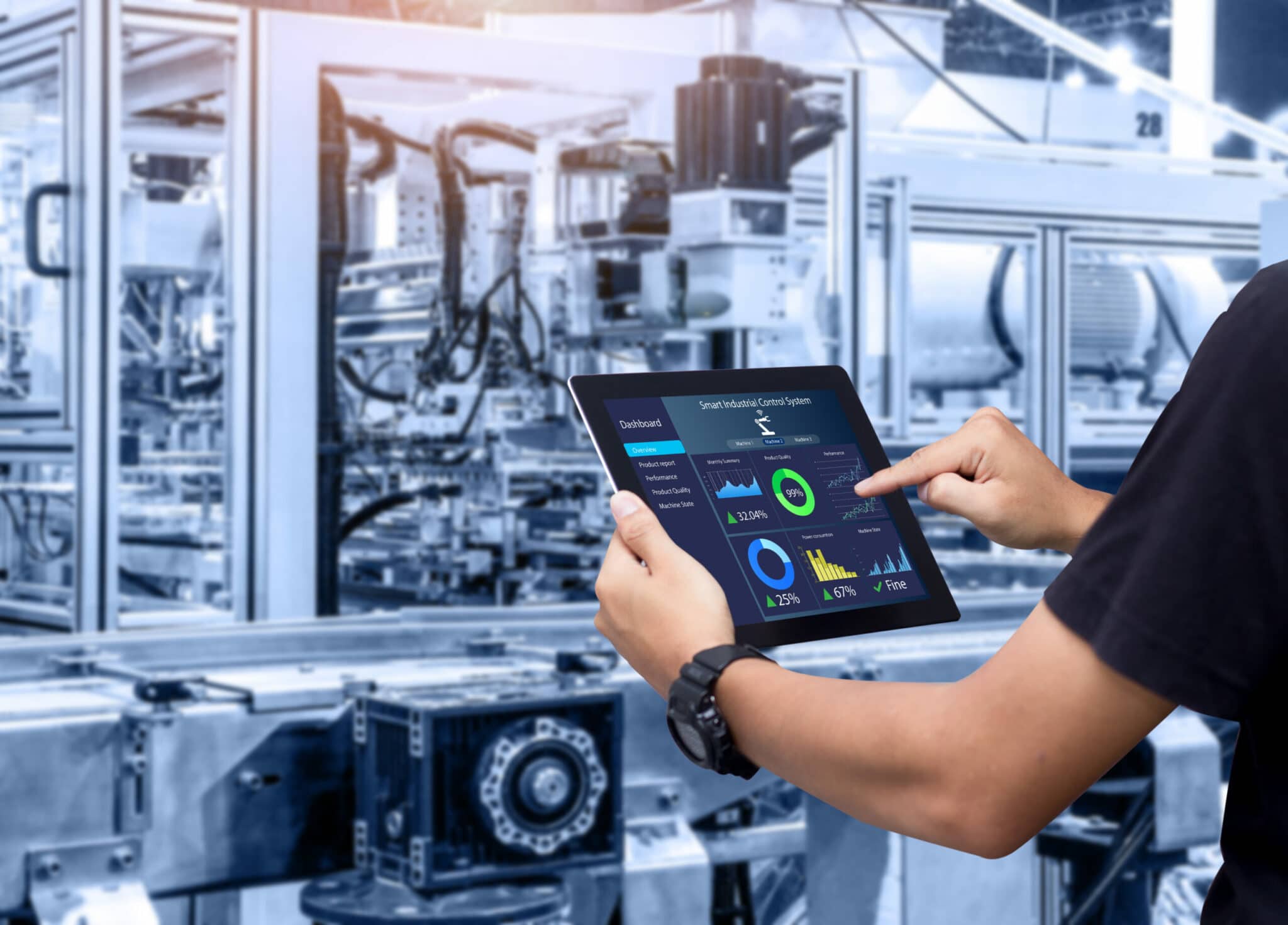 RPA - fast, affordable and flexible. RPA grew out of, among other things, the "lean software development" principles developed by… 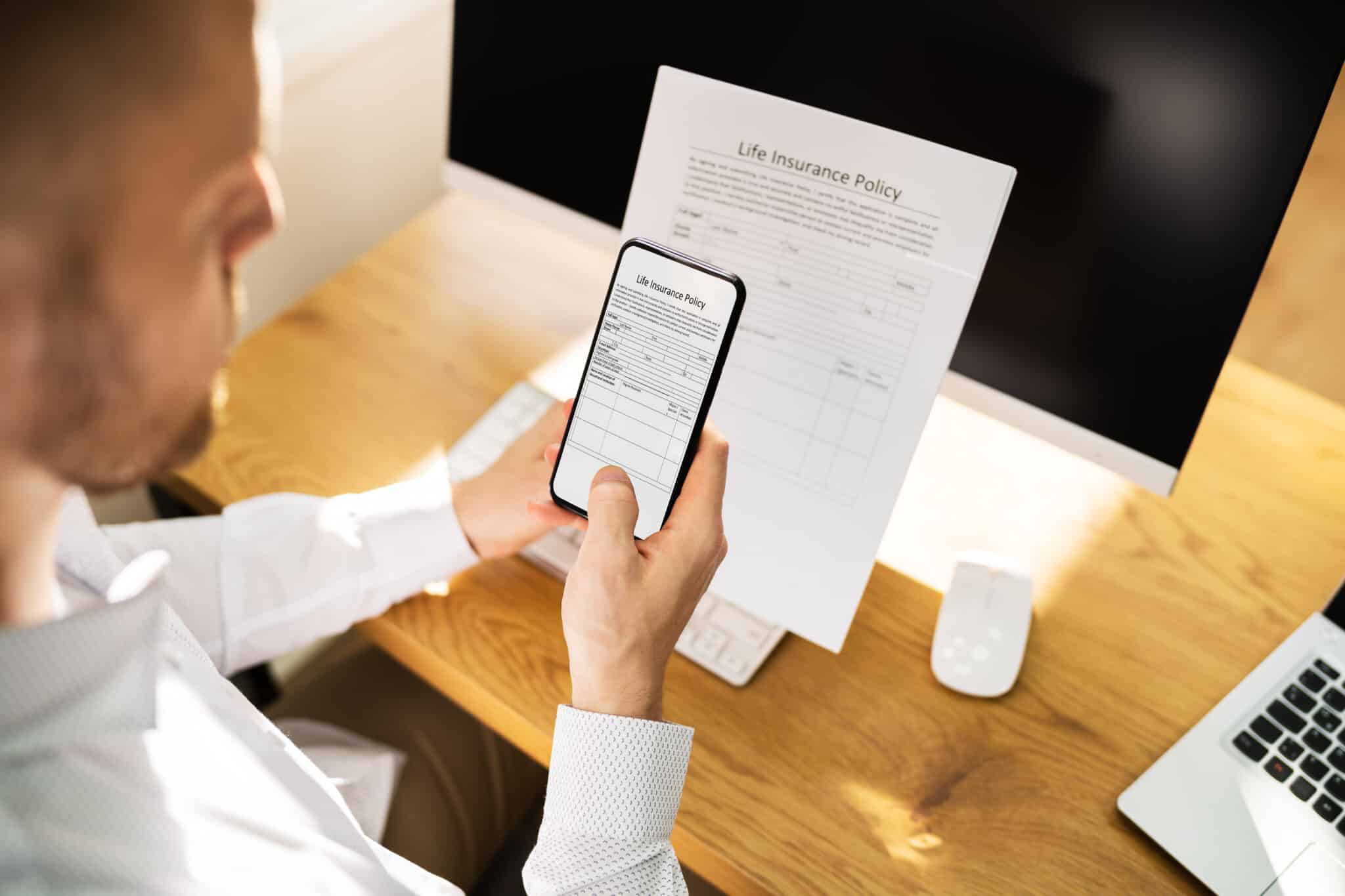 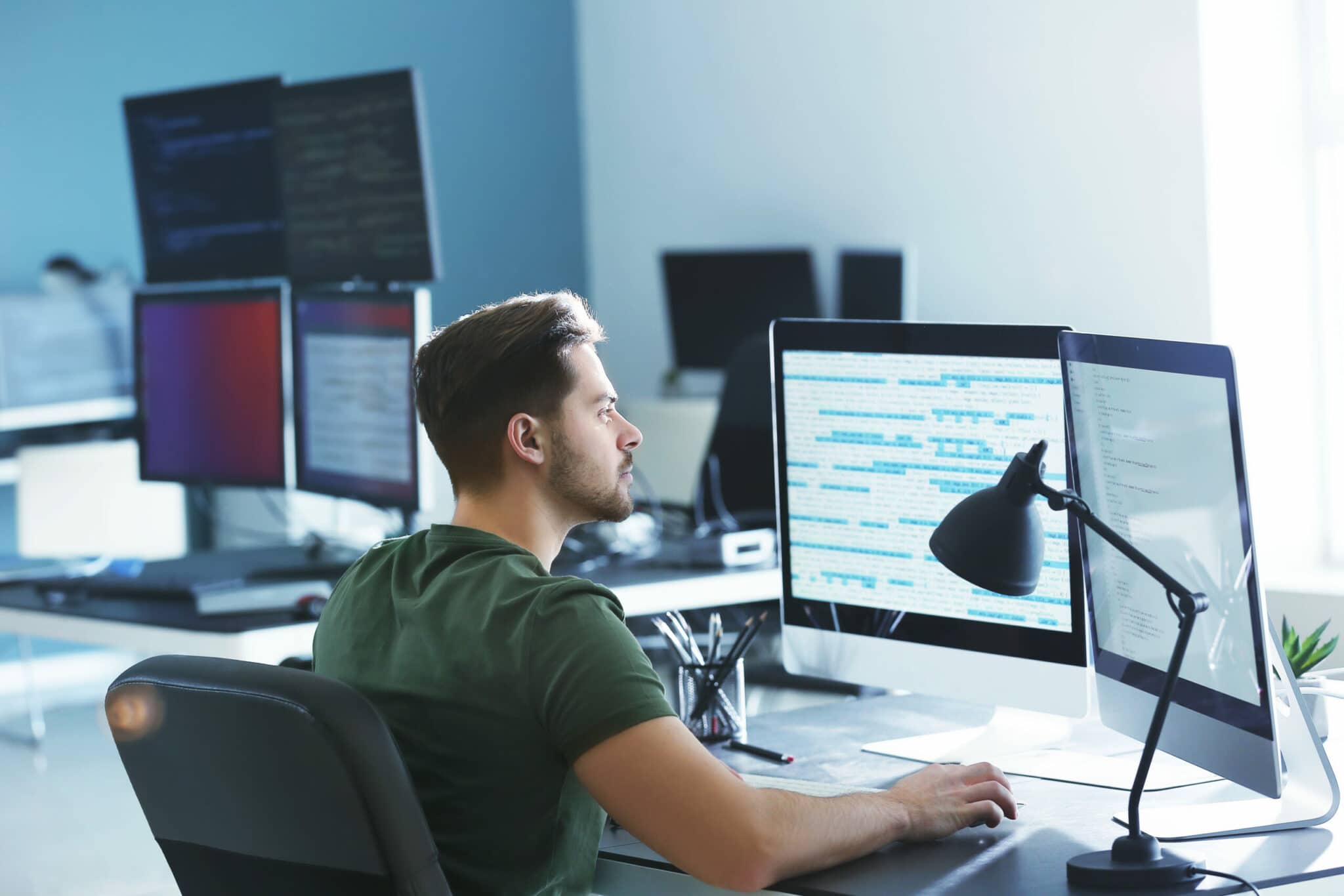 Task mining A data bot follows one or more users as they perform a specific task. The data bot records… 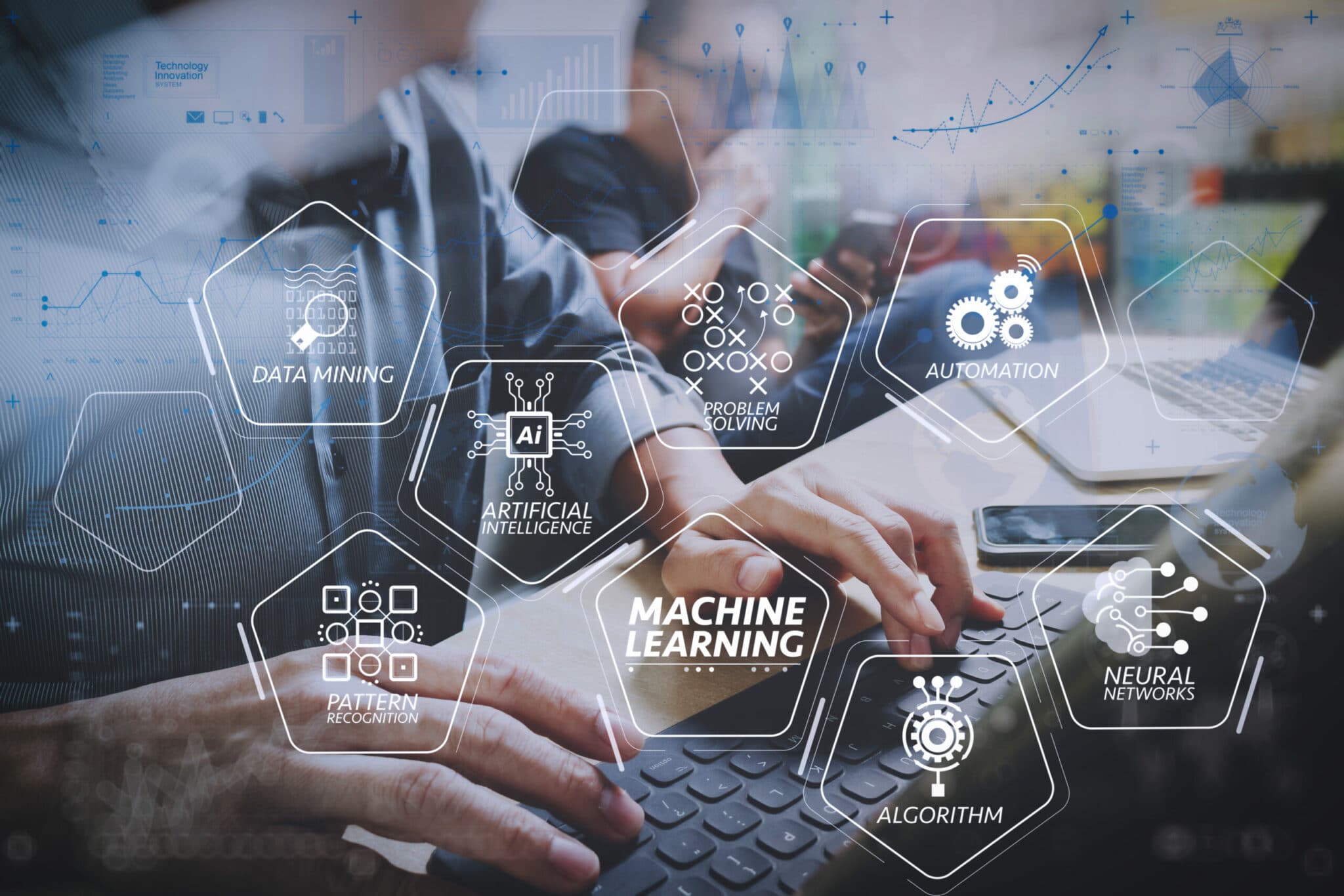 Process mining During the analysis phase of improvement projects, you have 2 options: either you go to work you with… 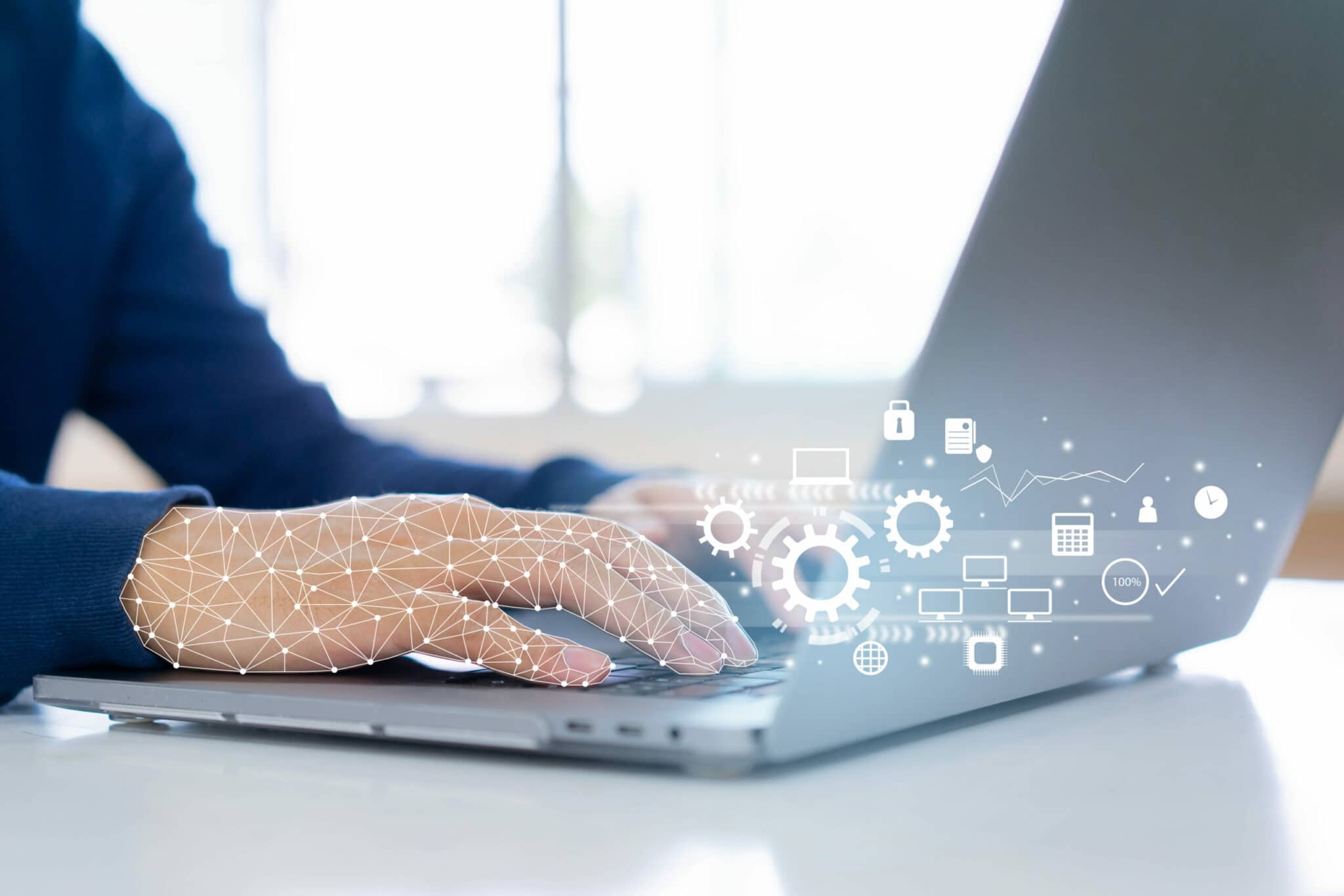 Robotic Process Automation (RPA) RPA is used for automating business processes, through databots, although the term software robots is at…

Optical Character Recognition or OCR OCR is a technique that allows a program to recognize letters, numbers and punctuation marks… 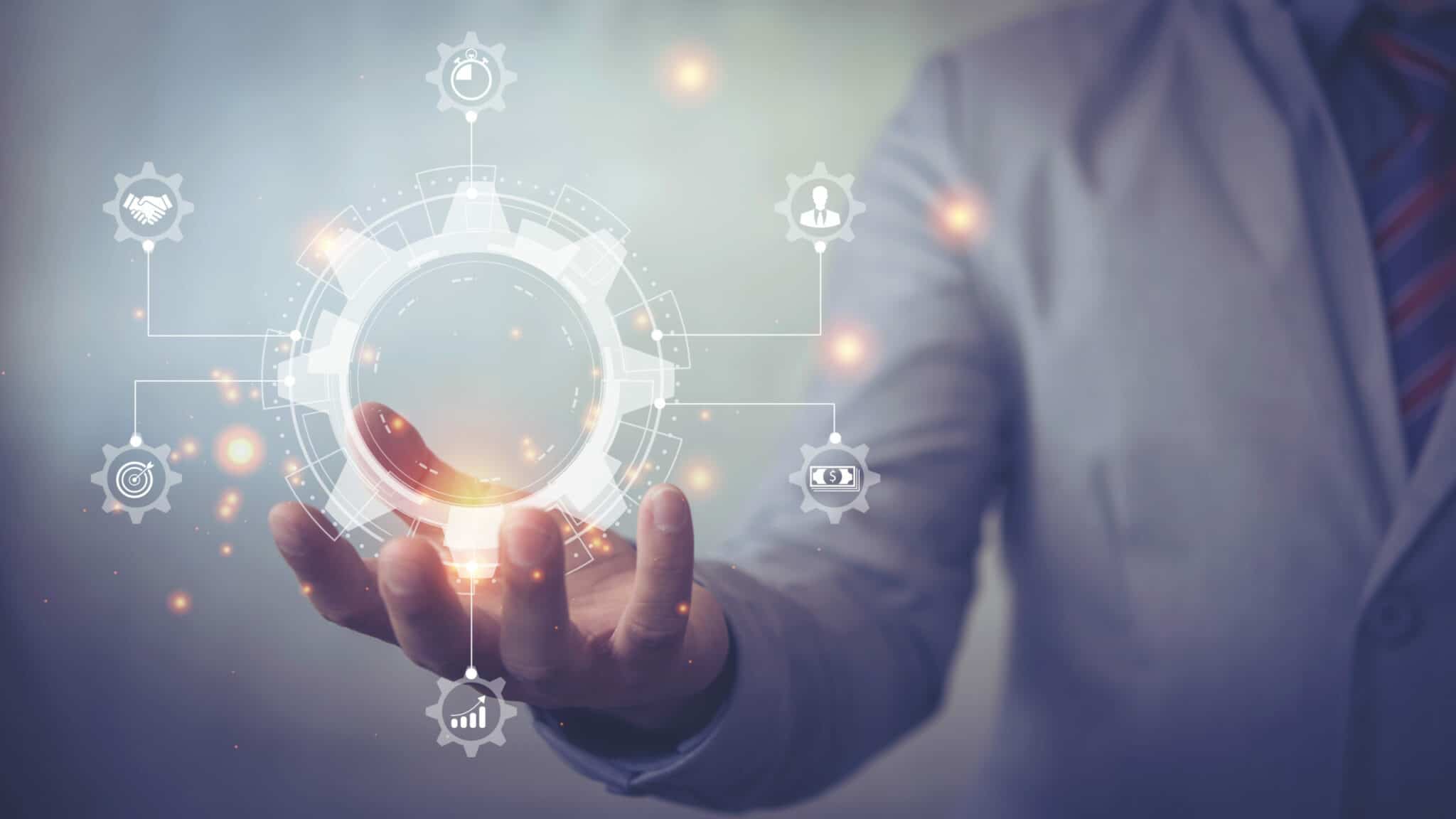 EDI stands for Electronic Data Interchange and is an umbrella term for exchanging data according to a set standard. Therein… 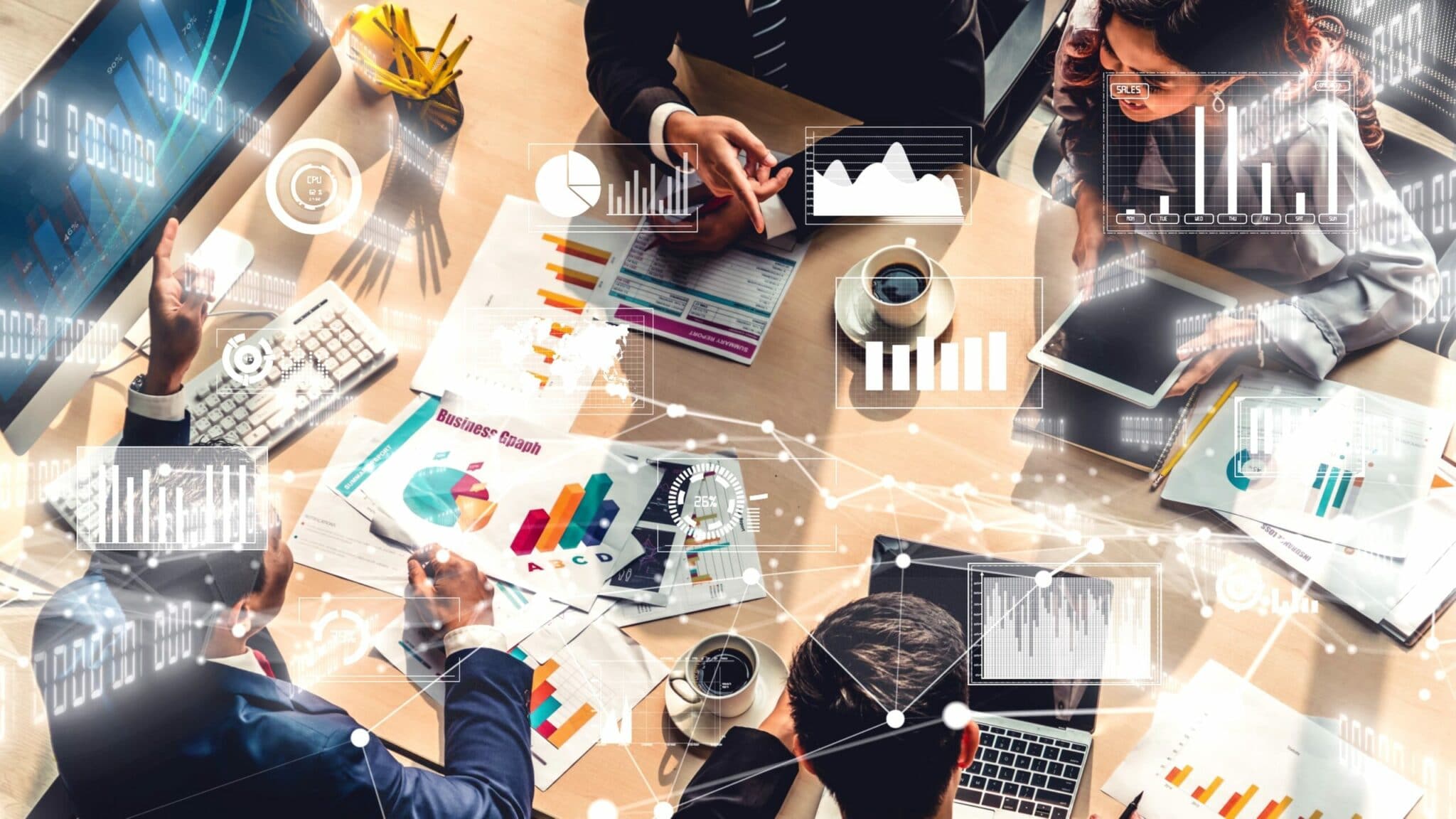 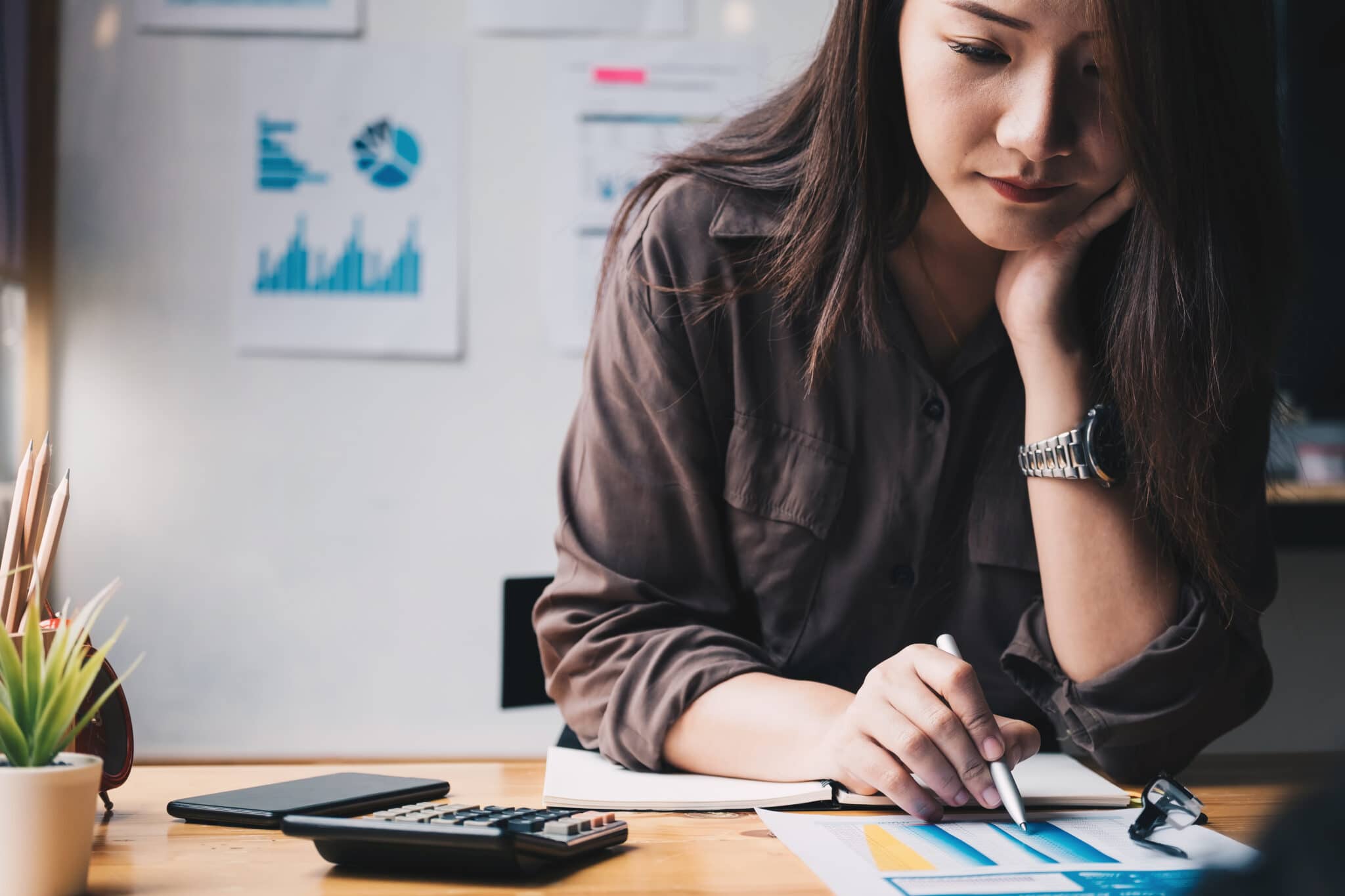 Databots link everything to everything Compare and merge data from, say, your ERP, MIS or accounting? Accounts receivable management and follow up? Dashboards for Pricing?… 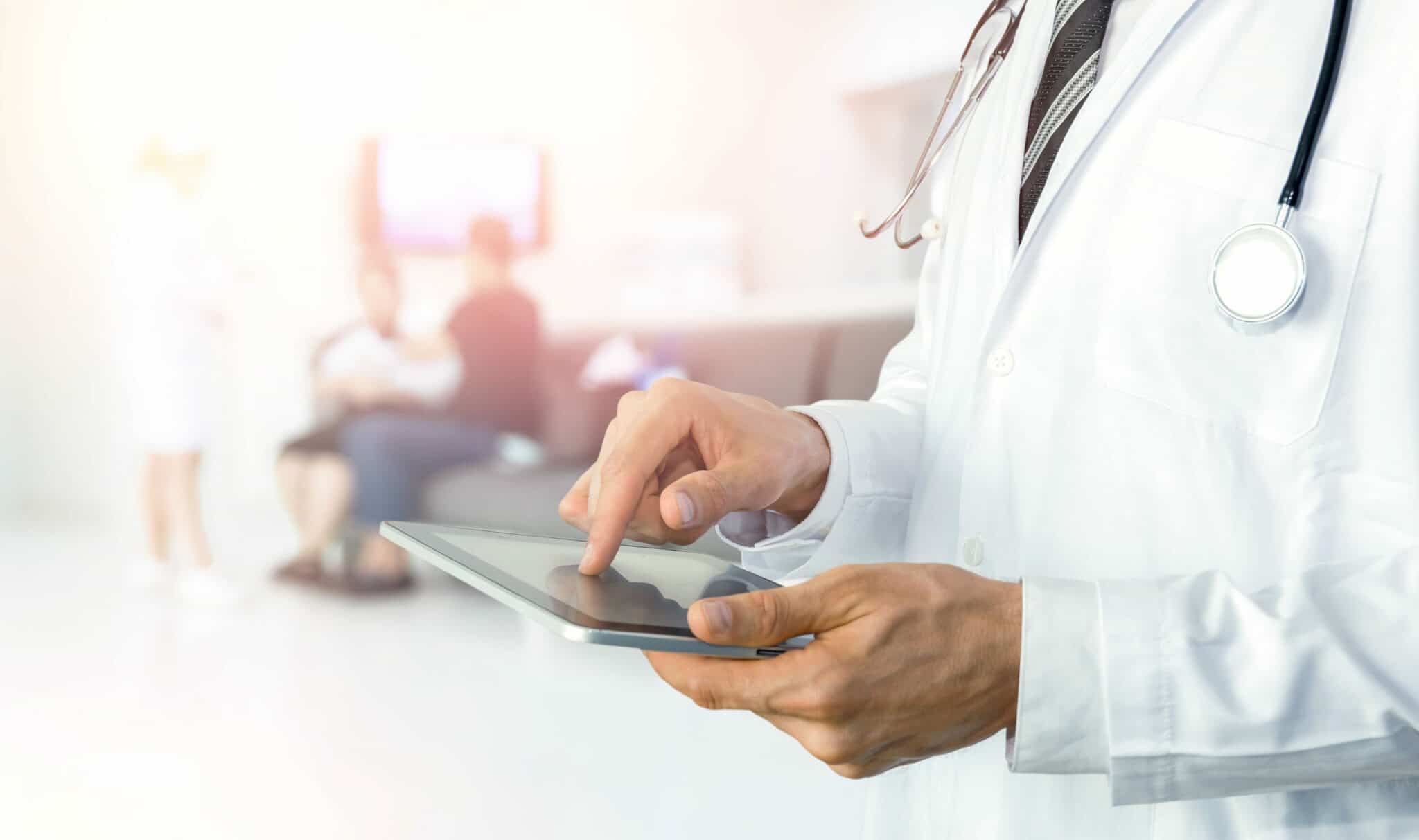 How can Teroco help? Accounting and billing must be fed receipts must be tracked and traced data should be compiled into reports for government, NIHDI,…

New opportunities all the time CVs are not linked to personnel files. Information from onboarding tools must be manually pumped over. Databots link everything to… 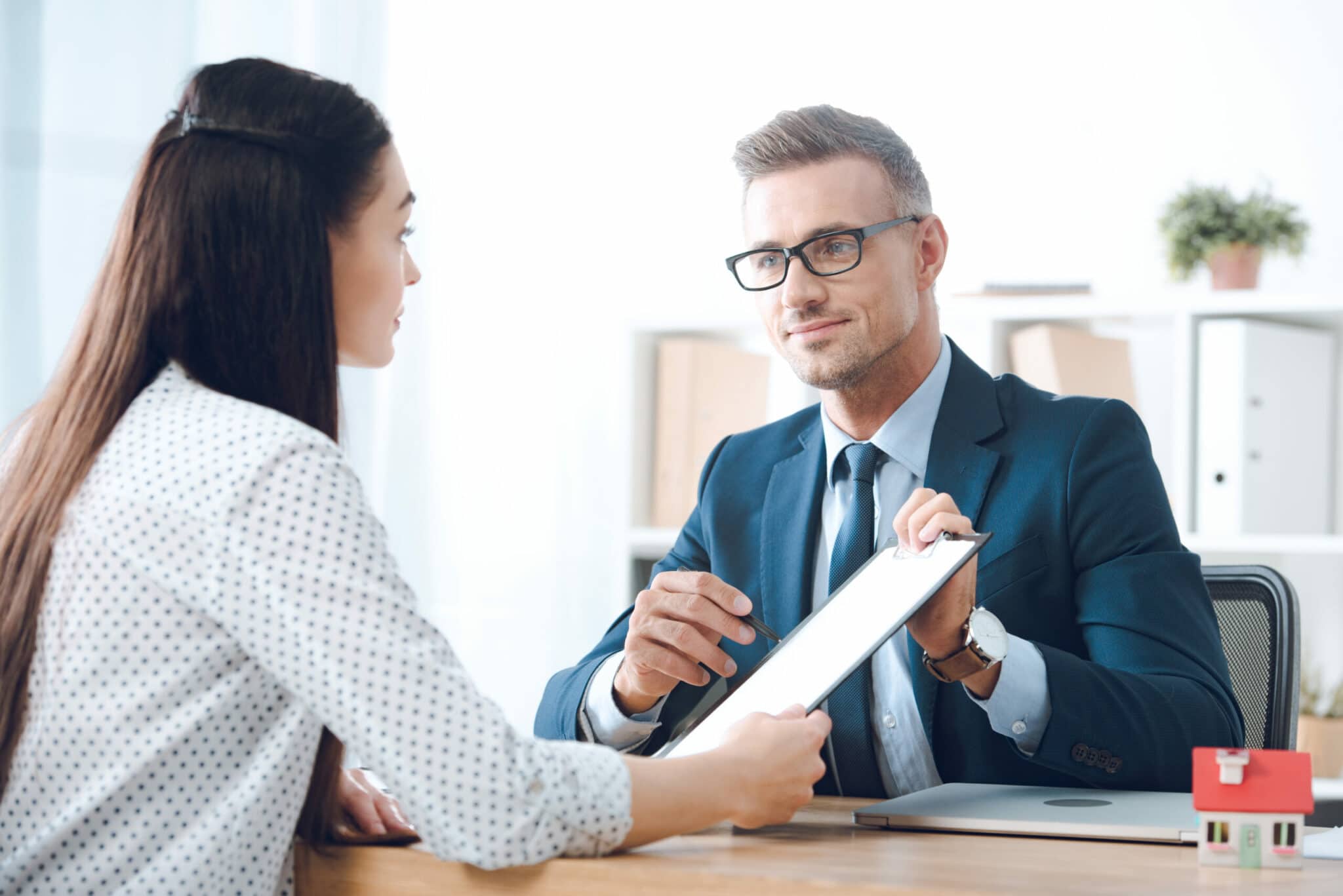 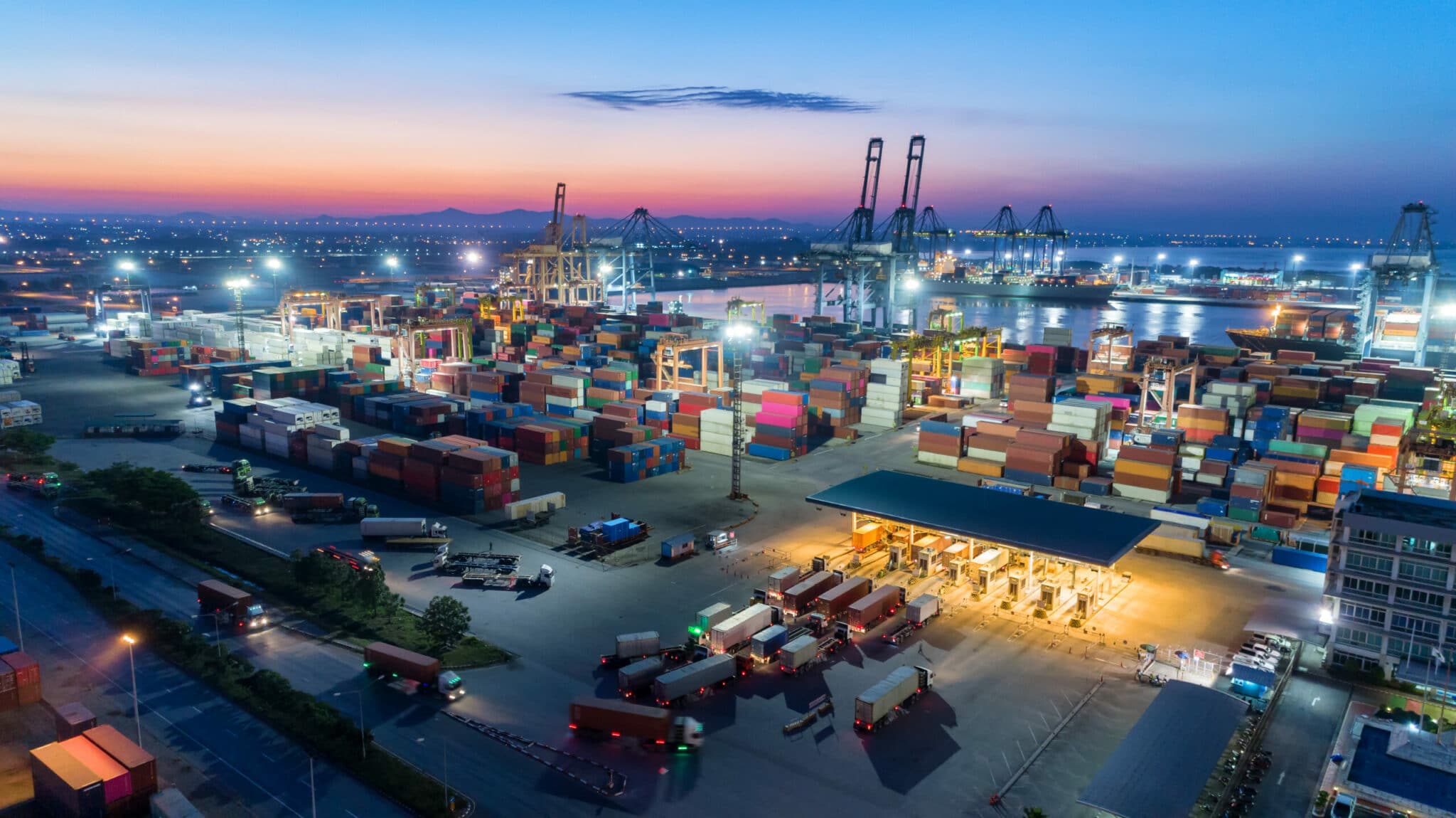 This is often where the shoe pinches: suppliers and customers follow their own standards internal systems are not linked as you would like Integration &… 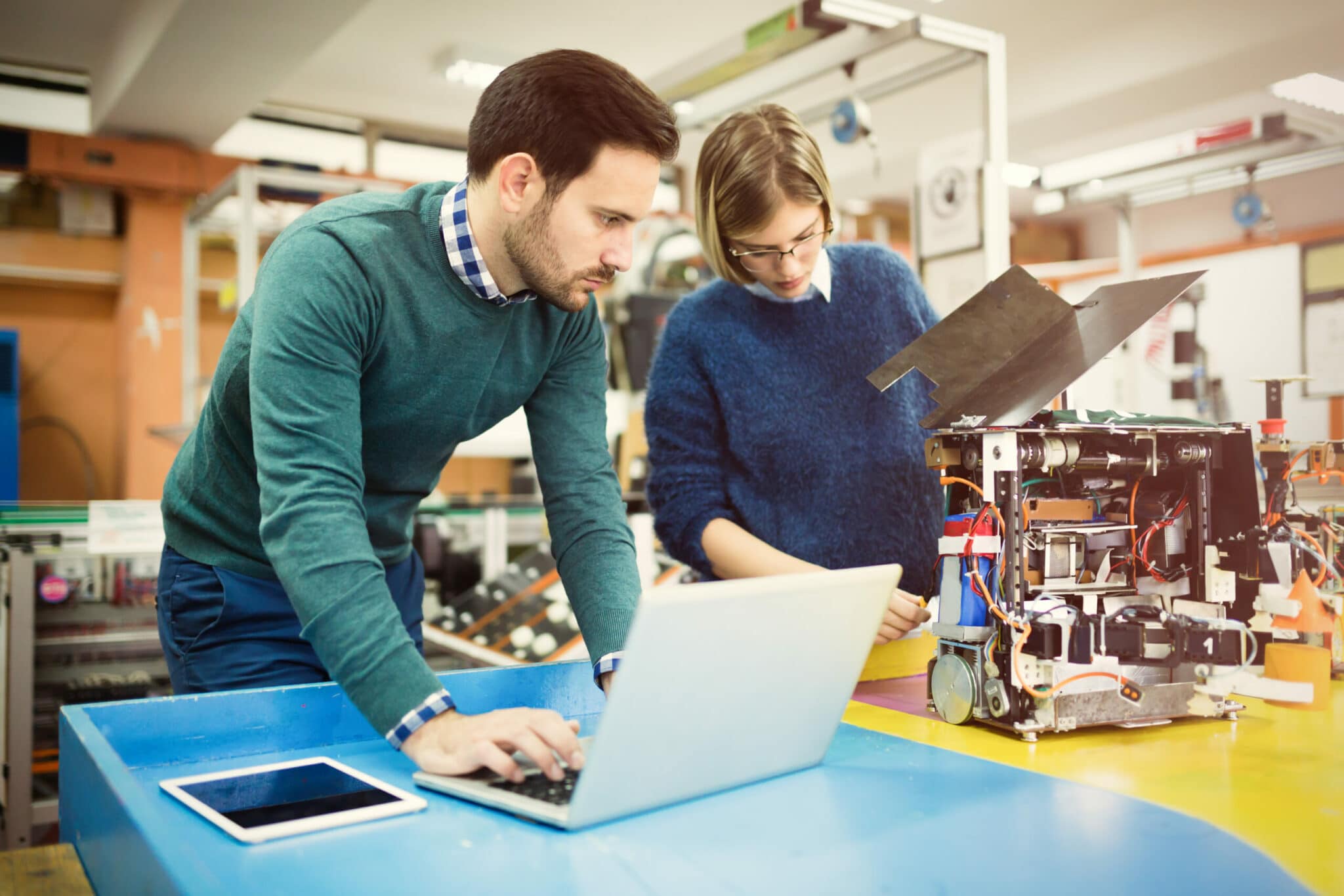 Data processing and outsourcing partner A Databot bridges the gap between your production planning and your order management platform, your logistics systems, invoicing... However, data…

More data than you can handle. Every customer contact is recorded. Unfortunately, it is difficult to translate that data tsunami ter into action. Databots link…

Any questions, or didn't find what you were looking for? We are happy to help you, contact us via this form and we will do our best to answer all your questions as soon as possible.

Oops! We could not locate your form.

Do you have a question or want more information?
Please contact us, we are happy to serve you!